My Experience with Shaw Academy (Run Away!) 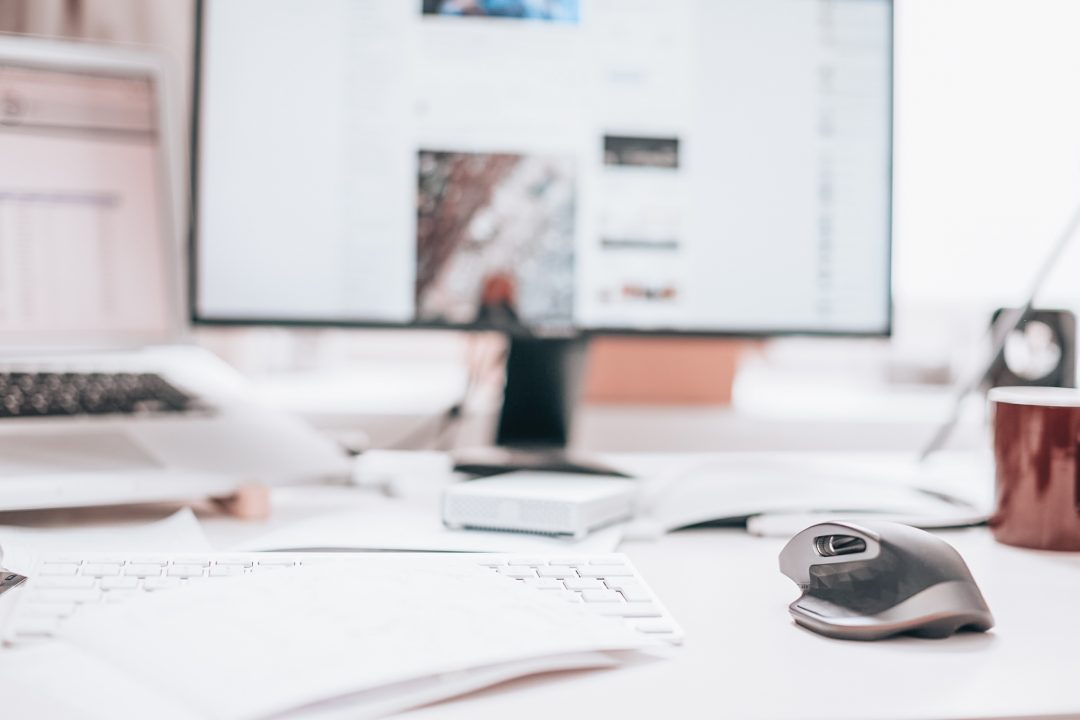 (This post may include affiliate links. Here's my disclosure statement for more info.) 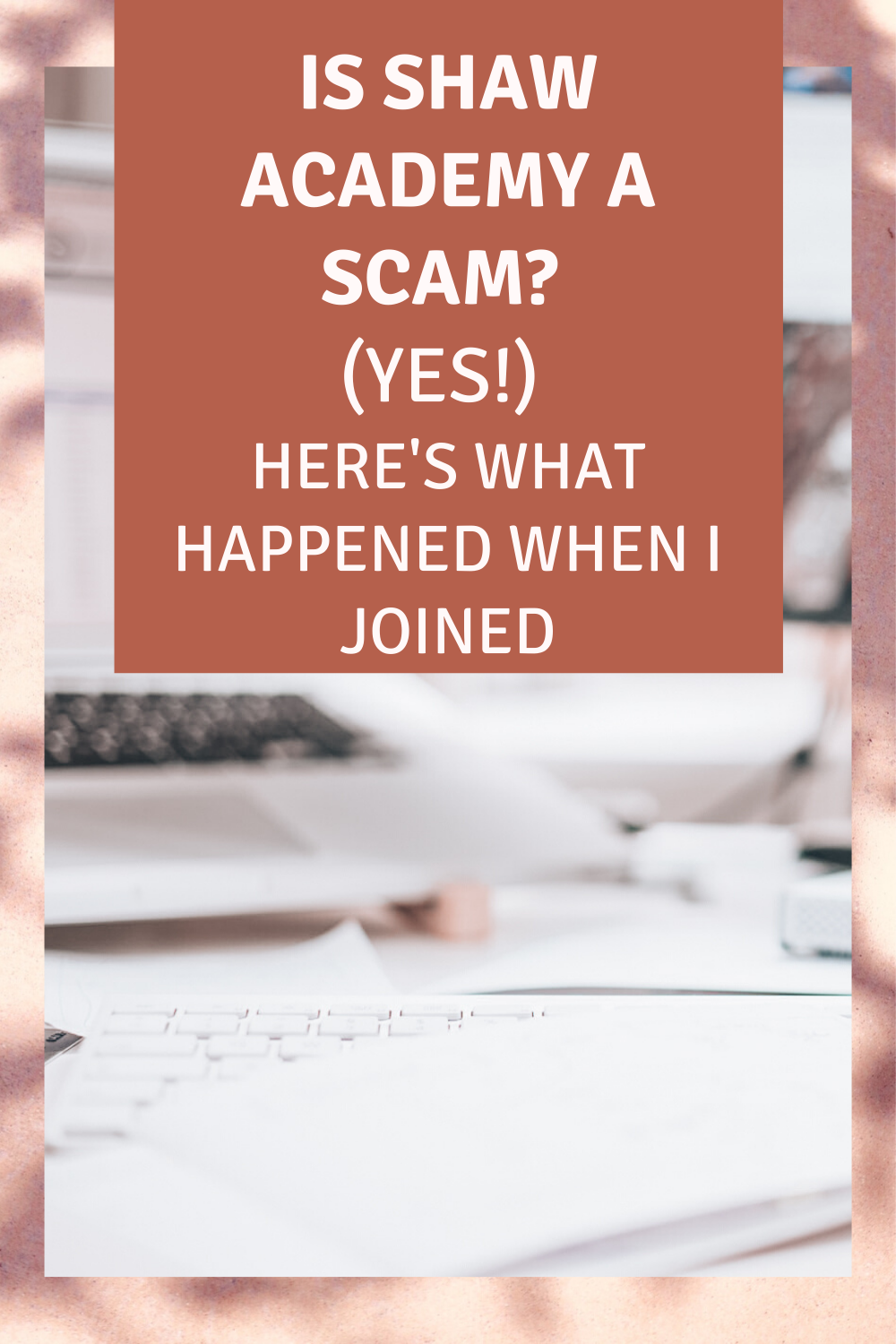 I first became aware of Shaw Academy this year shortly after I was furloughed from my job. I saw its advertisement on Facebook and was interested. I love educational webinars and online courses. I’ve spent a lot of time on countless of them: Team Treehouse, Codecademy, Code School, Pluralsight, Udemy, Skillshare, Lynda, CreativeLive and the independent course sellers.

Seriously- I love online courses. I find it so much more valuable use of my money that I’ve skipped buying so many things I’ve wanted in order to afford the next course. So… my jewelry, clothes and video game collection tends to be on the skimpy side.

I even have a pile of notebooks now where I take my notes. Each notebook, I write an index/contents so I can quickly see what courses are covered in each book. I find that I commit things to memory a lot better if I write it down and reread it.

So naturally, I was interested in Shaw Academy. It seemed legit and offered “live” (debatable if they’re live or streamed recordings) classes you have to attend to watch. This is different than what I’m used to. Usually course sites give you access to video series. I thought I had all the time in the world and they were offering a free month trial so why not give it a try?

I started with a marketing course, made it late to the class and… was unimpressed.

For a first class, it was elementary. I didn’t even take notes. I very quickly realized this wasn’t for me. I didn’t like having to watch it on time and I wasn’t impressed with the material or other offerings. I decided to cancel my membership so I wouldn’t forget when my trial was expired.

The dashboard is cumbersome and I had a difficult time finding basic information about my account. There were buttons everywhere about buying various packages. I wasn’t interested, but one accidental click of my mouse caused me to immediately purchase some $30 package. I swear it was placed strategically next to other innocent buttons but I may be mad.

It was one click, no verification or confirmation that this is what I wanted, and I was charged the $30.

I looked everywhere to cancel it but there was no avenues on the site to do this. I sent an email to Shaw Academy’s billing or support email, attaching the receipt, explaining the situation.

Then I finally found my membership panel in the website. I clicked cancel membership and unlike the immediate $30 purchase I accidentally made, I was now asked a series of questions about if I really wanted to cancel my account. Interesting how that is. I answered several times to verify I wanted to cancel only to get a phone number I had to call in order to actually cancel my account.

I called the number and I was put on hold for a very long time. I swear everything about this process seemed to be strategically designed to make you give up. I say this because the song played while waiting on the line was the loudest, most obnoxious “tune” I’ve ever heard in a call waiting. It was almost like static with a beat.

After listening to this for a very long time, I was given an option to have a representative call me back when they were available. Fine.

To my shock, it did ring! I immediately answered. “Hello?”

I did this whole process two more times. I was giving them the benefit of the doubt since the world was quickly falling into the pandemic chaos. I had the same results.

I realized I was wasting my time. I returned to my account and decided, I’d simply remove my payment information and let the $30 go as a lesson. You’ll never guess what I found out.

There’s absolutely no way to remove your payment information from the website. No buttons, options, or strung out process to do it.

I sent several emails to Shaw Academy’s support with increasing rage (and caps). I’d get a response to some of them.

Each response played dumb- totally ignoring my request to cancel my account or refund me the $30. Instead they’d suggest I call or offer another package.

It was all stupid but the trial didn’t end for a month so I wasn’t in a rush. I remembered the payment information they had saved on my account was a paypal integration. This was perfect. My paypal had a direct bank route set up and that was how Shaw Academy was charging me.

I soon realized they were making random charges every day. A cent this day, a dollar the next day, over and over again. I contested all of this with my bank and they advised I removed my bank information from Paypal.

Paypal  was its own story altogether. This is partly due to the pandemic and limited tech support Paypal had at the time. The website literally was not cooperating with me when I tried to remove my bank information. I tried it with different browsers, on the phone app, on another computer, but got the same errors.

It took about three days but Paypal finally came through and removed my bank information from my account. Thus cutting off Shaw Academy completely. It was like severing the final boss’ head in the last battle. The lack of progress and walls I was hitting was making the situation more dire. Closing my bank account was starting to be considered as a worst-case scenario option. Needless to say I am relieved it didn’t come to that because that was going to be a complicated hassle.

I still get emails from Shaw Academy about how I missed class and how my payment did not go through.

I regularly see people on Quora asking about Shaw Academy- very often asking how to cancel their subscription. I always explain to them what they have to do. It’s unfortunate if they had given Shaw Academy their card information because this means having to replace their card in order to stop the unauthorized charges.

A quick Google search shows I don’t have an unusual story. There are so many complaints similar to mine, and yet at first glance, Shaw Academy had seemed reputable and safe. If there’s a new kid on the block of membership websites, Google it first to check its legitimacy. This is obvious advice, but many people don’t take the time to do that. I have done this for many sites, but that day, I didn’t.

It was an educational learning site, after all. Not some affiliating marketing guru scammer with high price tags. It seemed like a reasonably-priced educational site with its own twist of interactive “live” classes to keep you engaged. You had to really do the work to get that “certificate”. It was designed to look like a good idea. It was all to guide you to make immediate, impulsive purchases. It was UX and trust-building marketing used for evil.

Run away! Warn your friends. Report the ads if you come across them. This is a scam.

NOTE: I found this great website that walks you through this scam, contacts, and ways to cut Shaw Academy off your payments. If you’re being scammed by Shaw Academy, this is a great resource. 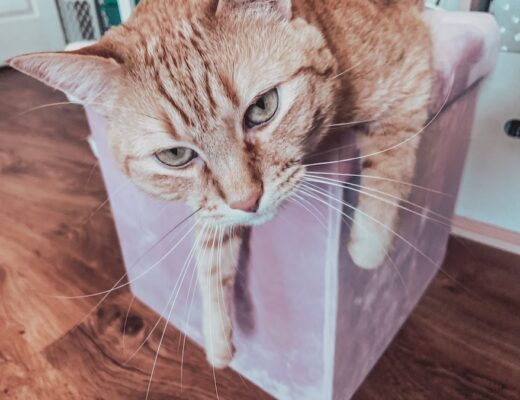 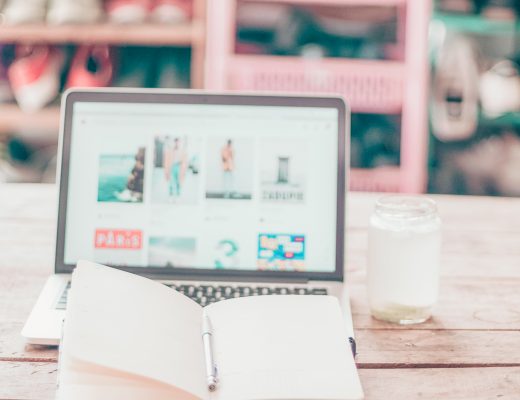 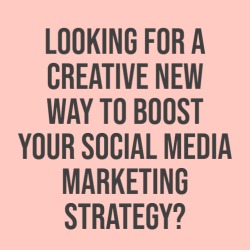 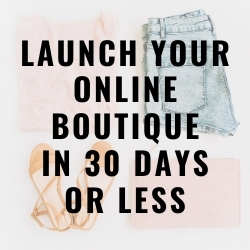 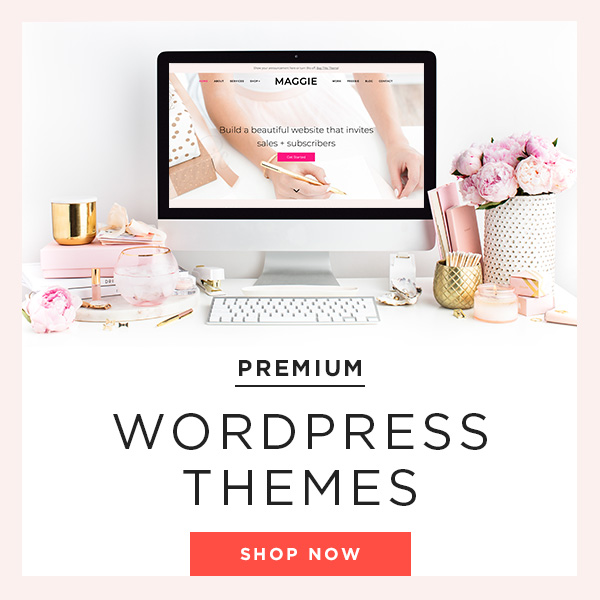 Got really lucky to get my sister's old bookshelf.

One of my recent hard truths: perfection really ca

Jonesy really did pose for this in the light box.

These lights from amazon were really affordable an